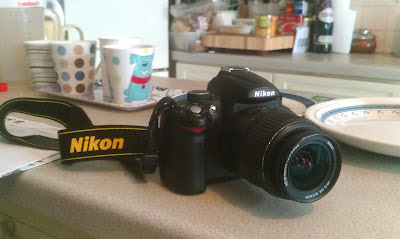 As some of you may already know, I was ‘foolish’ enough to leave my camera on the train on the trip back from last week. IT was a tight connection for out train back down to Plymouth at Birmingham New Street, and in my haste, hauling my suitcase etc off the train and up the stairs, I managed to forget the old faithful Canon S5IS. The train was heading for , so alerted Crosscountry, incase it was handed into the train manager, South West Trains, in case it was taken off the train at the end of the line, and First Great Western , incase someone was kind enough to hand it in at the station they were leaving the train at. But alas nothing has materialised, and so she needed replacing.


The camera I’ve decided is fit for the job is certainly quite a large step up from the old Canon, to this 2 year old Nikon D5000. As is quite plain to see, this is a ‘proper’ DSLR camera, so its certainly going to take some getting used to before I can start producing some half decent photos, but in time these should be of a far superior quality to the old Canon’s. The camera itself I was extremely lucky to find. This is an Ebay purchase, and although there is of course some risk involved while using Ebay, if you’re careful enough it can certainly come up trumps, as indeed it did with this. My D5000 was previously owned by a professional photographer who used this as his backup camera, and hence, has had extremely little use. The lens itself to fit the body had never been used once as the previous owner simply used his professional lens instead, so I’ve ended up with a practically new camera, for nearly £500 less than what it would have cost when it was brand new. I kid you not, I paid just £280 for the beast, just £30 more than my Canon cost when it was new just over 4 years ago! So it certainly appears I’ve come up trumps. So to kick things off, here’s some inaugural photos taken this afternoon of , along with A-Line Vario, R651 YCR. I did ‘try’ to take photos of some other buses passing through, but I missed every single one apart from one in which a car managed to cross my path just at the wrong time! Its certainly going to take some getting used to, this isn’t just a ‘point and shoot’ and you get a nice photo! 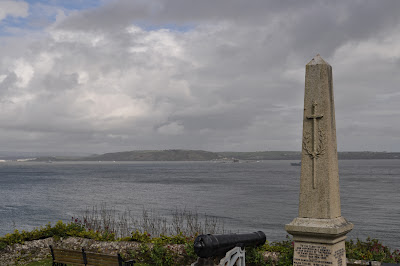 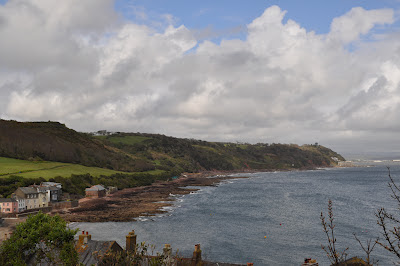 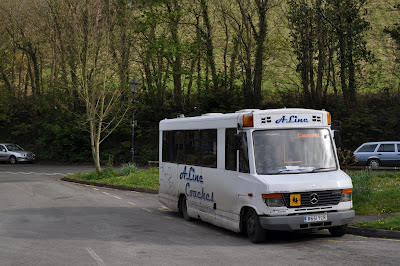 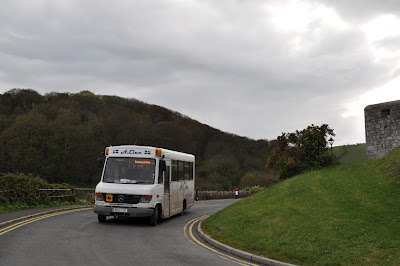 Posted by Laurence Mayhew at 20:20

Good buy Lawrence, however my experience says you've now used up your good 'eBay karma', so what ever you'll buy next time won't turn out so great!

I'd get yourself one of these next to improve the contrast of your images and to also cut down stray light and flare: http://www.amazon.co.uk/Nikon-HB-45-Lens-18-55mm-Series/dp/B000ZNRBK4
It'll also have the side effect of making you look a little bit more 'pro'

And don't be fooled into getting a Skylight or UV filter. They are very useful for film, but do nothing on digital apart from creating an extra barrier for the lens, resulting in the sharpness and colour of your images taking a hit.

You'll probably feel a lot more conspicuous when using a DSLR in slightly 'stodgy' areas, so make sure to take a bit more care with yourself unless you want to see your new camera in Cash Converters front window later that day!

So which camera did you use to take a picture of the camera? ;)

@Nick Well at least it was the buy that mattered is all I can say! I'm sure if you're sensible enough, with a combination of being patient you can be fairly safe.

Have put an order in one one straight away, can't argue with it at that price if its going to make a noticeable difference, as well as its relative cheapness to the camera itself.

Indeed certainly a good point, thanks for the warning. Something I hadn't really considered, thanks for looking out for me :-)

I've been having a look through all your photos taken with your various Nikons to try and pick up on some tips and tricks settings wise. Definitely looks like it'll be a fair amount of trial and error until I learn what to set various bits to in what conditions. Very steep learning curve but looks like its going to be a lot more enjoyable than the classic 'point and shoot', we well as being more rewarding at the end of it.

@Anon Hehe, the classic question! I'll admit I often think that when I see photos of cameras! That was taken using my phone - a HTC Desire HD which copes surprisingly well for a camera phone.