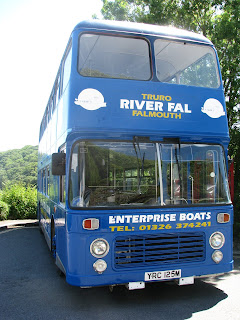 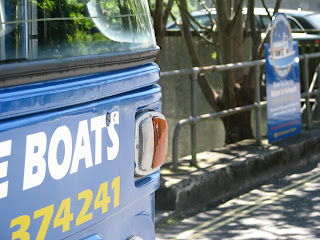 I very much look forward to the final result of the bus, though whether she'll make a journey back down here, I don't know, however much we hope!
Posted by Laurence Mayhew at 22:42